Hospitality Trends You Need To Know About 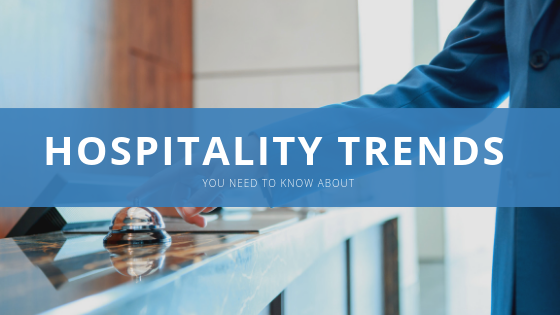 The Impact of IoT on Cyber-Security 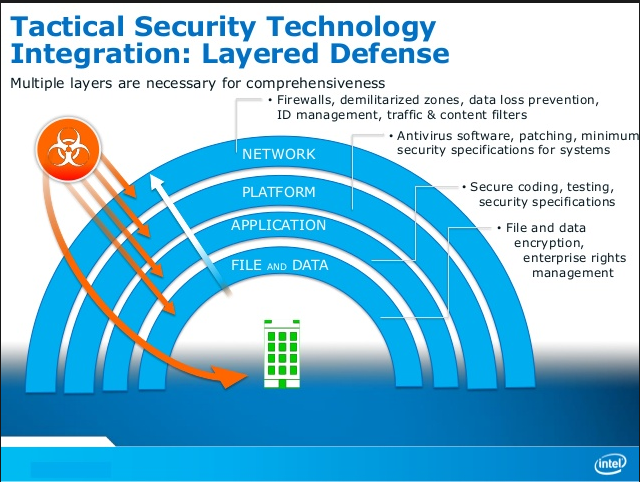 Human beings have always sought out ways to communicate more efficiently. Our society has come a long way since the days of the telegraph and radio. Never have we been more inter-connected with our ability to communicate and collect data than we are now. New advances in technology has given us an unprecedented look, into how our industries and commercial sectors operate. The consumer can now be studied with precise observation in real-time. The arrival of the Internet of Things (IoT) has ushered in a new age of mass communication and data collection. First, let us discuss what IoT is and how it is applied in the real world. Simply put, the Internet of Things is a network of Internet connected objects able to collect and exchange data. Kevin Ashton of MIT was the first to mention the Internet of Things in 1999. His goal was to bring radio frequency ID (RFID) to the leaders of P&G. IoT has evolved tremendously since then. It is important to understand how versatile IoT can be. A “thing” in IoT can be a medical device (pacemaker) monitoring vital statistics, a built-in sensor to monitor tire pressure, or a smart thermostat to keep server rooms at acceptable temperatures, and commonly used household devices, such as Nest, Ring doorbell, and Roku boxes. All these examples collect and send data back to the manufacturer. Data is also sent to third-party analytical centers for both marketing and research. IoT is generally subcategorized by device, into three distinct groups: information technology, operational technology, and smart objects.